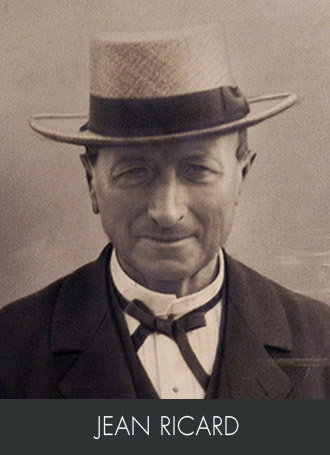 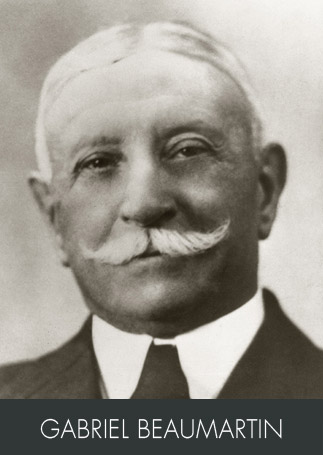 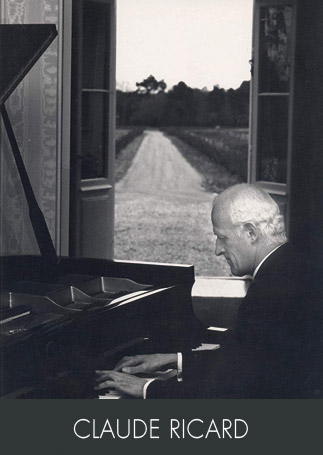 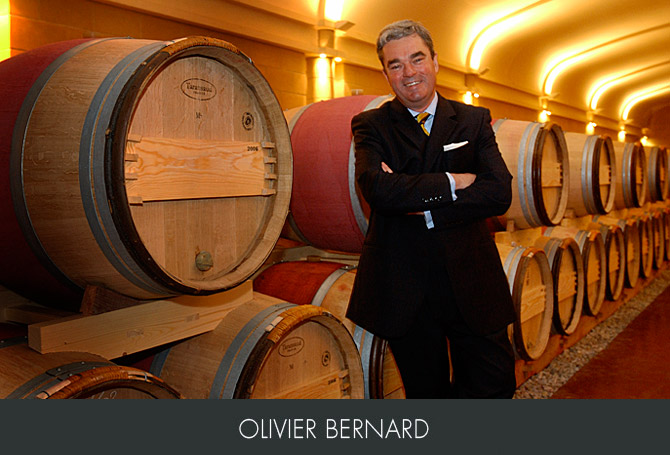 The history of Domaine de Chevalier

“Chevalier’s history is an integral part of its identity... The true birth of the estate dates back to the second half of the 19th century. Until not so long ago, the forest took up most of the western part of the Graves, where we are located. How things have changed since then!

Archives from the 17th century show us that the small Domaine de Chivaley included “houses, outbuildings, gardens, grounds, vines, woods, and meadows.” The name "Chivaley", (meaning "knight" in Gascon) is believed to be linked, for an unknown reason, to the presence of the very old pilgrim trail to Santiago de Compostela which still borders the estate.

The term domaine, later replaced by château, originally had a wider meaning that has since disappeared. It referred to an ensemble, as at Chivaley, formed by a family residence and agricultural estate in which viticulture coexisted with other crops and breeding...”

A great Graves is born

“One of things that makes Chevalier unique is how it achieved fame in a relatively short time compared to the majority of Bordeaux great growths, which took several centuries to acquire a similar status… Of course, this is due to the terroir, but I would add that Domaine de Chevalier’s great chance was to have been managed by a limited number of owners, who all considered it essential to perpetuate a tradition of quality. The previous owners can be thanked for Chevalier’s present image of a famous wine at the top of its classification”.

“Only three men have managed Domaine de Chevalier from time it was acquired by Arnaud and Jean Ricard in 1865 until it was purchased by my family in 1983. As for Jean Ricard, I would say that he is the true creator of Chevalier as we know it. However, his son-in-law, Gabriel Beaumartin, who was at Chevalier for forty years, was responsible for crystallising its reputation”.

“Claude Ricard had been running the estate for thirty-five years when I arrived in 1983. He was much respected and had an encyclopaedic knowledge of winegrowing. Under his leadership, the estate was included among the elite grands crus in the 1953 classification of the Graves. It is also thanks to Claude Ricard that the château gained a true international dimension… We worked together for five years, which enabled me to understand Chevalier’s true nature”. 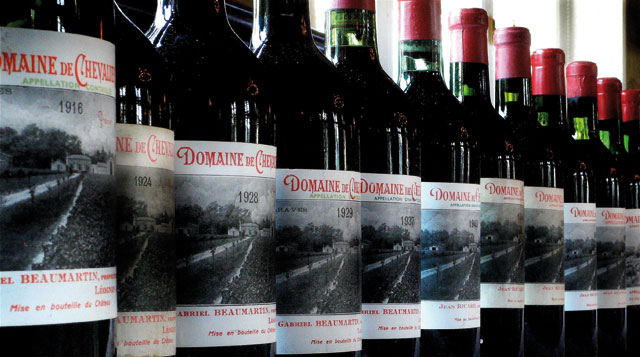 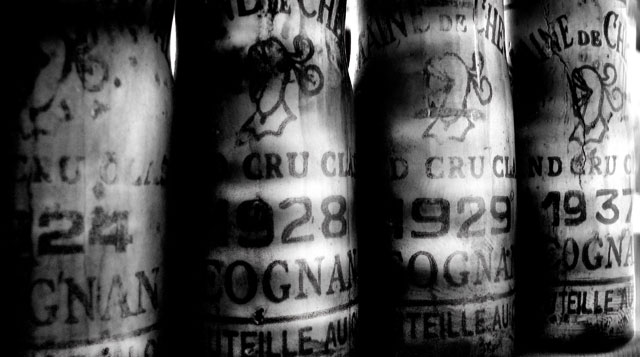 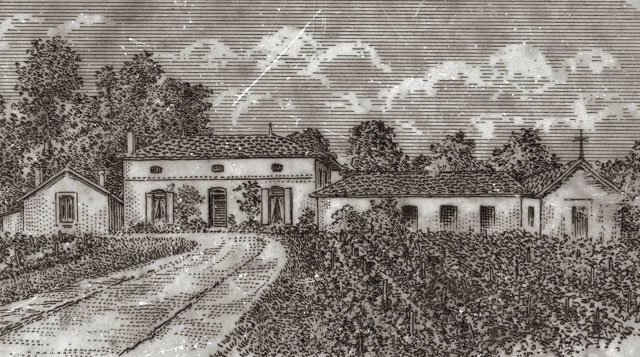 “In 1983, my family, until then specialised in the sale of grape brandy and Bordeaux great growths, decided to purchase the Domaine de Chevalier… When I was asked to become the new manager, I was fully conscious of – and attracted to – the tremendous challenge.”_ My family’s wishes were clear. I was to further the work accomplished over the past 120 years and adopt a long-term approach.This was to be based on maintaining the family tradition and continuing to produce a superb and famous wine, steeped in history. In keeping with this mission, I was able to make major investments in the vineyard and cellar. In short, I prepared the estate for the new millennium…

“Considerable efforts have been made since 1983… The vineyard, currently in full production, was appreciably expanded and all aspects of winegrowing were revisited. We cleared trees, constructed buildings, and reconfigured the vineyard. Nothing was left to chance… Even though the transition was smooth, the estate’s whole appearance, as well as its image, changed greatly.”

“ What matters most is the philosophy behind the long term commitment I made to Chevalier more than thirty years ago, which I have deepened and never deviated from ever since.”

“The philosophy that I have instilled here, with the help of my team, all revolves around quality and balance. Cost has never been the foremost consideration... The quest for quality is an ongoing priority here...”